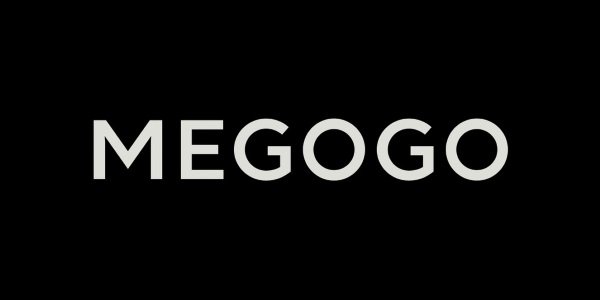 One applications for one of the world’s leading subscription services for watching movies, cartoons and TV online.

MEGOGO - the world's largest video service for the Russian-speaking audience, launched in 15 post-Soviet countries. It’s monthly audience is 40 000 000 unique users across the CIS. The service offers over 77 000 video units, including more than 5,000 feature films and series, more than 1,500 animated movies, about 45 000 TV shows and concerts, music videos and over 20 000news programs.

The video resource is multi-screen and is available on all top platforms based on iOs, Android, Windows, as well as on Smart TVs: LG, Samsung, Philips, Sony, Panasonic, Toshiba, on popular multimedia players and consoles such as Dune HD, Aura, iNext, Ritmix and Explay and others. A special application is created for Android TV devices.

At the end of 2014, a new product was launched under the brand name MEGOGO TV. This is a new format of online-broadcasting, available in one service on all devices from web and mobile under Smart TV. In addition to top rated TV channels there are own-produced MEGOGO HD channels. Today, more than 250 TV channels and 20 own channels are available in all territories of service operation.

From 2014 MEGOGO actively engaged in social initiatives, being a partner and a patron of various movie, media, Internet and social activities and is caring about people with hearing impairment in the framework of “Watch and listen” project. For example, the video service has started its own sign language studio, creating a special section on the website with thousands of movies for hearing-impaired children.

One of the world’s leading subscription services for watching movies, cartoons and TV online.