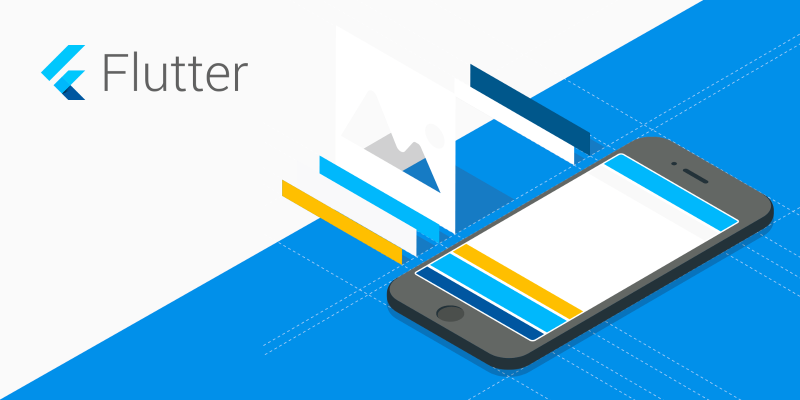 We are heavily using Xamarin to build mobile apps for last 6 years and we are quite satisfied with the platform. Our main product: Inphiz mobile app (digital workplace for SMB and enterprise) - is built with Xamarin and Xamarin.Forms.

However mobile ecosystem is changing very fast, so we always should check latest trends to be able to deliver great experience to users.

Flutter is a hot topic in mobile community and in our team also. We have already done multiple POC and built serveral medium-size apps to prove the technology. And I would say that we are satisfied with the result.

Let's check the details of Flutter and what you get as a developer or a customer:

Have a look at most known apps, built with Flutter:

We’re excited to join Clutch’s listing of the best web developers in Ukraine because we’ve already been able to improve our online visibility and our brand awareness.