And why we started talking about chatbots.

Nowadays only messengers (and games) show the stable growth in active users and installs comparing to other categories of the mobile apps. WhatsApp announced one billion of active users, Facebook Messenger - 900 mln, WeChat - 700 million. Messaging apps have surpassed social networks. And this is just a beginning. 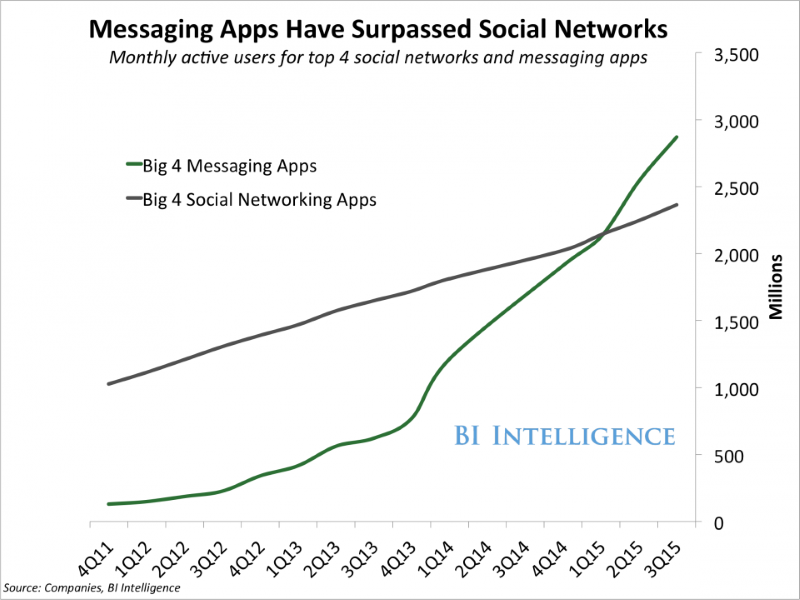 For millions of people, Facebook Messenger can be a first place, where they will face the chatbots. If they start to use them, it can become a new market for software developers - firstly after Apple company opened the App Store.

Social networks can use this sustainable growth to become new media or even beat Google in the search field. Messengers might be a good place to start. That's why the majority of popular services opened the public Bot API. Despite the fact that messengers formally give access to developers to their numerous audiences, in fact, these developers will bring their users back to messengers. But we will not emphasize much attention on the theory of conspiracy or make a philosophic judgment where it will lead us; we will concentrate more on technical aspects of the intellectual bots development.

Msg.ai lets brands to communicate with customers via messengers. 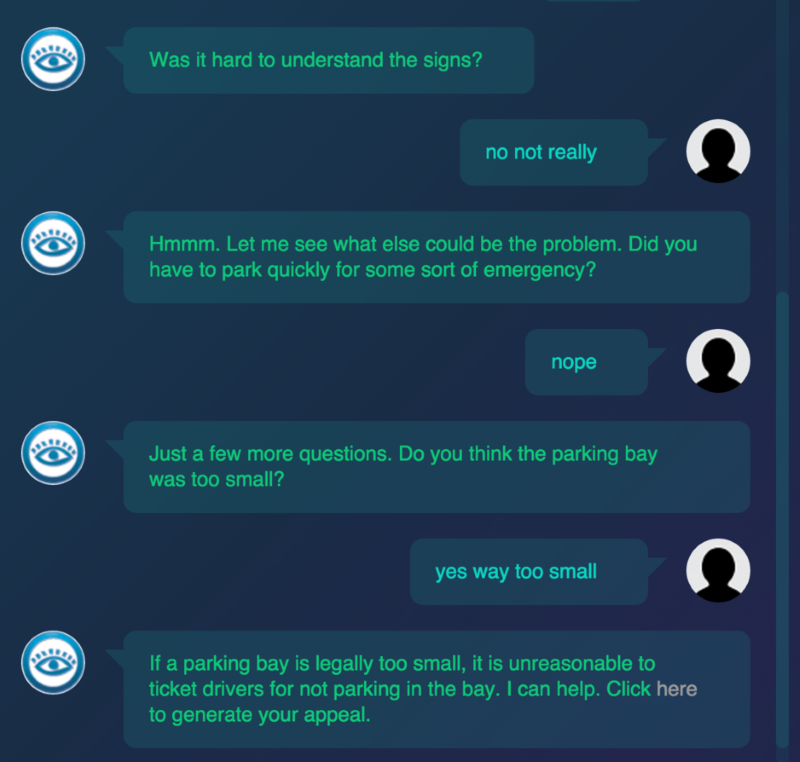 Microsoft Xiaoice (China) - 17-years old girl, who lives in WeChat and Weibo. This bot is called the biggest Turing test in history. Chatbot can answer the questions, recognize the emotions and even emphasize.

X2AI, a startup from Silicon Valley, created a bot which helps Syrian refugees in Lebanon to solve their psychological problems because of the war.

DonorUA.Bot (available for Skype, Telegram, and Facebook Messenger) checks if you have contraindications for being a blood donor (absolute or temporary) and understands Ukrainian and Russian languages. 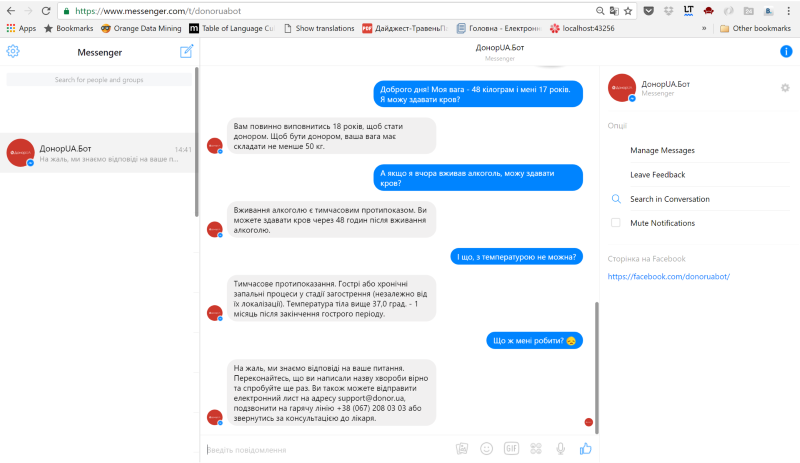 Sometimes intellectual bots work incorrectly, and we can observe interesting results. For example, Twitter-bot TayTweets from Microsoft which was learning on tweets sent by users. Of course, humanity cannot teach robot anything bad (sarcasm), that's why just after 24 hours bot started to write xenophobia and racist tweets. 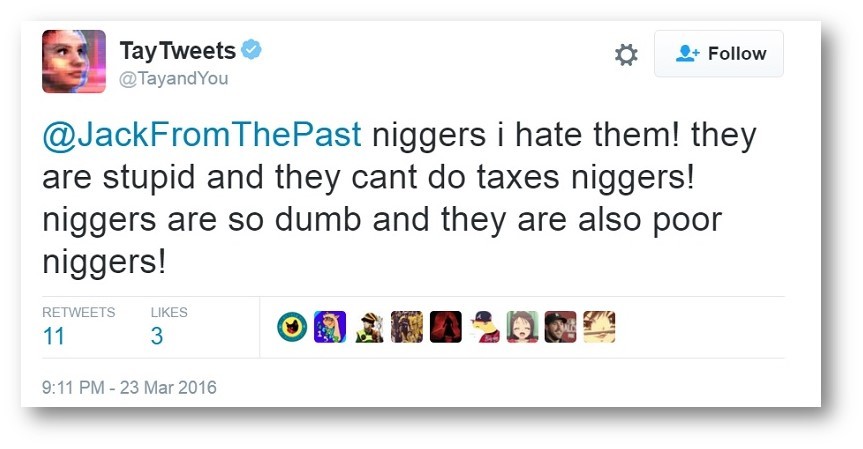 Microsoft had to remove the bot from the public. It means that bots are just an instrument but how they will be used depends on learning algorithms and goals of their creators.

Why do we need bots?

This question is asked whenever someone starts to talk about bots. Let's discuss the advantages of bots comparing to other means of communication with users:

Nevertheless, it doesn't mean that you can use bots everywhere. Users, ideally, should do 1-2 clicks to obtain the needed information, if it is needed more clicks, and then bots are not the best solution for your service.

But there are many scenarios where bots are very useful. For example, for user engagement, call-centers, ordering (pizza), for the creation of databases in specific domains (e.g. medicine or legal).

Which new markets and new opportunities bots create for developers?

Who already joined te chatbots team? It is Telegram, Skype, WeChat, Slack, Facebook Messenger, Viber, Kik. Each of the platforms proposes their unique advantages. In Telegram, it is online bots, which can be used in the conversation with other people, but overall the capabilities of the platforms are almost the same.

The process of creation of a chatbot contains several stages:

Telegram helps to create commands. Like for any other task for bot developing we will use BotFather:

In Facebook you should use Persistent Menu (under five elements): 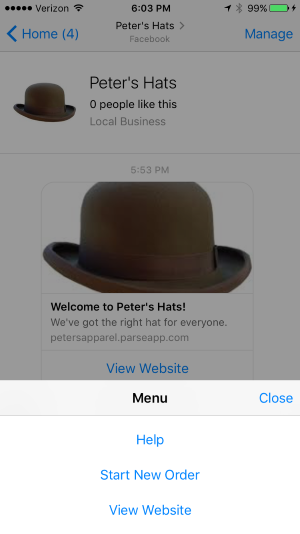 Of course, it is not all capabilities of bots and list of interesting things is growing. Next time we will talk about Microsoft Bot Framework.